5 games you can learn in 5 minutes

5 games you can learn in 5 minutes

From the open ended fantasy world of Talisman, to the meticulous sci-fi strategy of Twilight Imperium, I’m always ready to throw down on longer running games. Sadly, there isn’t enough time some nights to crack into a 4 hour game. Sometimes all we’re looking for is a game we can teach quickly and pick up and go, so I’m highlighting some smaller games that can all be learned in five minutes or less. I chose these games based on their strategy, accessibility and convenience, as well as diversity 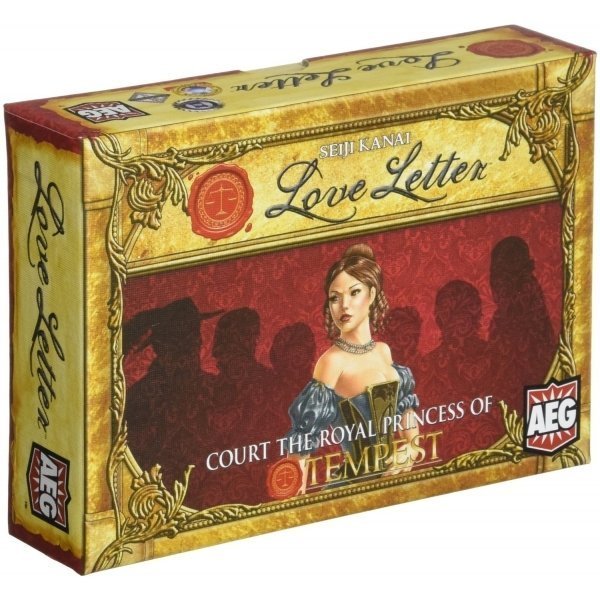 Love Letter is a card game which focuses on deduction and bluffing. Each player plays a suitor for the Princess and is charged with the task of cheering her up. The players play round after round, attempting to be the last suitor standing. The player that wins a round receives one token of affection from the princess. The First player to receive four tokens of affection wins the heart of the Princess, and the game. It consists of 16 cards, a small bag of wooden tokens and rule cards.

Deduction plays a large role in the core strategy of this game.

Bluffing and hoping to survive the round, you’ll find that information is your biggest weapon. The game also includes rule cards for new players to remind them of the basic rules as well as the types of cards in the deck. Love Letter is easy, competitive, and small enough to fit into almost any bag or purse. 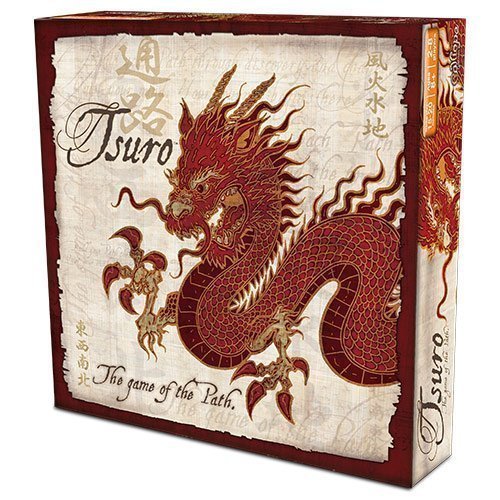 Tsuro is a pathbuilding, tile game. Each player takes on the role of a dragon seeking to be the last dragon standing as they lay the path for their journey. Each player has a small hand consisting of tiles marked with path patterns. Using these pathways, the dragons seek to stay inside the playing area until they are the last dragon standing. Tsuro consists of a game board, 8 player tokens, 35 tiles and onedragon tile.

Each dragon creates their own path. They may choose to play defensively, staying away from enemies and focusing on self preservation. Or they may go on the offensive, attacking other dragon’s paths. It’s no larger than a travel chess board, so easily transportable. Tsuro is a great game for larger groups as it can go up to 8 players. The games naturally go by very fast so you have the ability of playing multiple rounds. 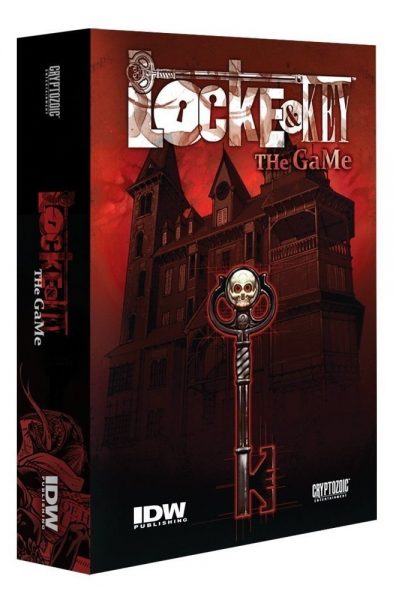 Based on the famous graphic novel Locke & Key, this card game consists of folks searching for keys that unlock their hidden powers and true potential as they seek to win victory points. Players work collaboratively to conquer challenges by matching like cards and winning victory points. This comradery falls apart however, as only the top contributor receives the victory points. This forces the other players to contribute even more, or perhaps back out and allow the challenge to fail, blowing up in everyone’s face. The game contains a Game Over card that designates the ending, so when that card is drawn, whoever has the most points wins. It comes with 3 small decks of cards as well as an initiative token.

Although he’s not a goblin, I do admire the artwork of Gabriel Rodriguez used in the 175 cards for this game.

Gryn
The foil key cards are my favorite!

The friend/foe game mechanics of Locke & Key forces the players to quickly change or adapt strategies on the fly, keeping tension high until each challenge is resolved. Due to its rule based ending, it makes for quick gameplay, lasting no longer than 30 minutes. Locke & Key has a beautiful design and competitive mechanics that anyone can learn after a round of play. 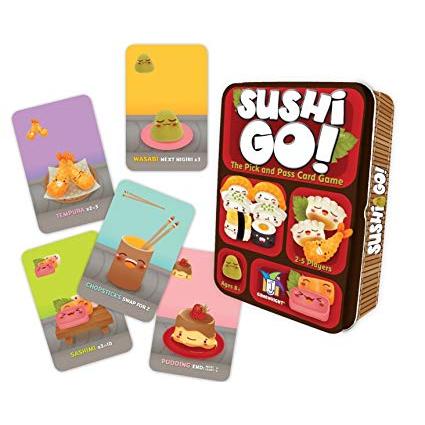 Sushi Go! is a card based matching game. Players pass around multiple hands of cards. These cards contain different types of sushi that can be matched together for different point scores. As these hands whittle down to nothing, players scramble to get as many points as they can from matching types of sushi together. After three rounds, the player with the most points wins. It comes with one deck of cards and a booklet with the matching rules for quick reference.

Sushi Go! is one of the most accessible games I have ever played. I’ve been brutally beaten in Sushi Go! by former students of mine, as well as my own grandmother. The strategy comes from what sushi you are willing to gamble on, as well as using deduction to figure out what cards will be available next. Its cute sushi art may initially make Sushi Go! come off as a children’s game, but it comes with that true competitive edge that inhabits all pass-and-play games. 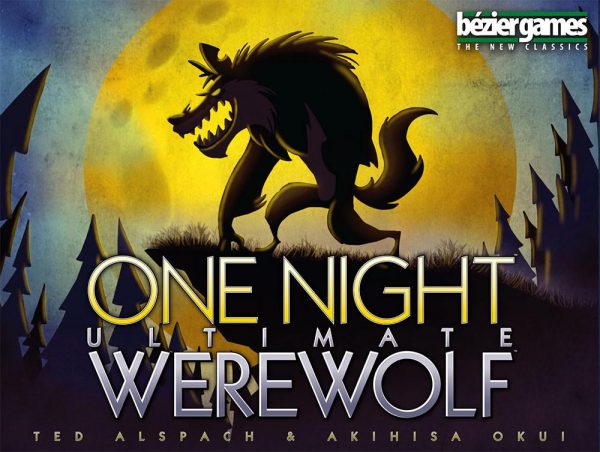 A brilliant late end party game, Werewolf pushes all the right buttons. The wolves team up to bluff or distract from themselves and watch the screaming frenzy while innocent people cast accusations upon each other. There is a free app you can get that includes a narrator to guide your game for you, making play even more fun. There are also many ways to play the game with different characters adding different strategies. Werewolf is one of the most replayable games I’ve seen, matching humor with a rule set you can change as you like.

Gryn
Are there any games that you’ve learned and played in less than 5 minutes?
Let Kevin know and list them in the comments below!