8 Gateway Games to Play Instead of the Classics (part 2) 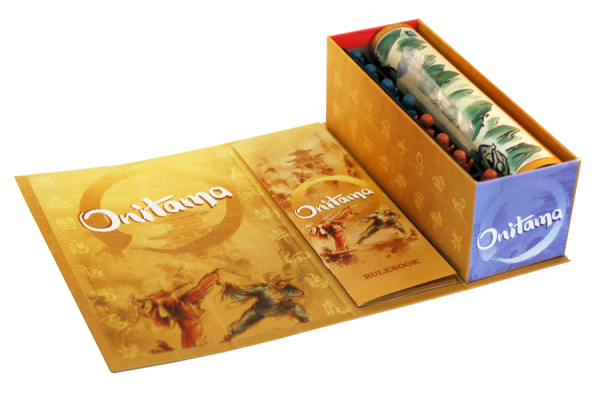 Welcome to part 2 of our list of awesome gateway games to play with non-gamers. Each item in the list includes a short blurb with the basic idea of the game, as well as the titles it can knock off your shelf. Without further ado, let’s get back to the games. 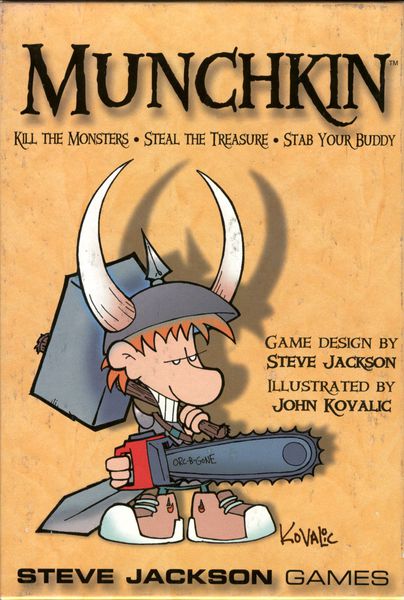 For fans of Sorry.

Fans of ruby slippers might remember the munchkins as dwarfish characters from the Wizard of Oz. The creators of Munchkin the Game haven’t forgotten these roots having a few years ago launched Munchkin Oz. Oz is one of over 20 standalone Munchkin variants, alongside several dozen mini expansions and an untold number of accessories. The game’s massive success comes from its self-referential humor, its simplicity, and the human interactions the game generates. Munchkin, regardless of whether you’re playing the Marvel, Rick and Morty, or Cthulhu version, ends when a player reaches level 10. A given turn begins when a player “kicks down a door to a new room” (drawing a card) and interacting with whatever’s on the other side, be it good or bad. Killing the monsters that sometimes appear is a surefire way to level up. However, like Sorry, Munchkin can be a downright dirty game. You see, there’s only room at the top for one player. Be prepared for the tagline “kill the monsters, steal the treasure, stab your buddy.” 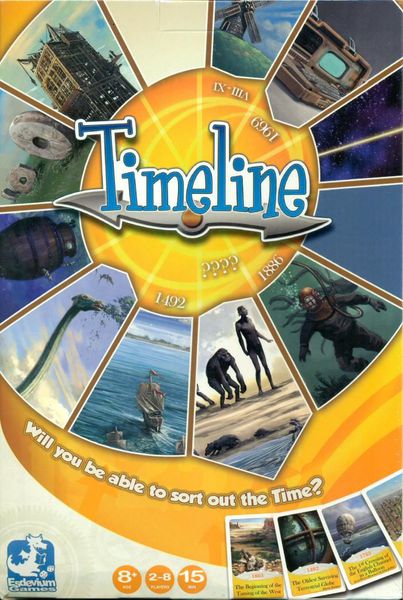 For fans of Trivial Pursuit.

Much like Munchkin, Timelines is the worthy recipient of several expansions. Unlike Munchkin, you might actually learn something while playing. Timelines is a simple game about placing various historical events within their appropriate order on a timeline. Each card has a date on the back which you cannot read. Instead you’re forced to guess: did the invention of tea packets come before or after the start of World War One? If you’re right, you can place the card in its proper place, narrowing gaps between event and making it more difficult for other players. If you’re wrong, you must draw a new card, taking care not to see the date. The first player to play all their cards win. If you dread bringing your history buff uncle to game night, consider buying the animal or continent versions which might instead quiz you on creature lifespan or national population sizes. 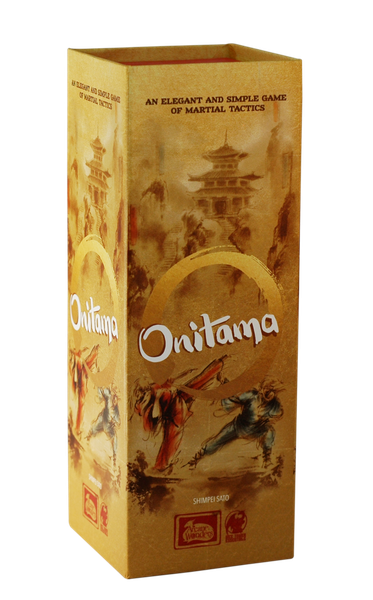 For fans of Chess.

Chess, if it were a living member of the board game family tree, would be the wizened old master, respected by all. Onitama on the other hand is the kale-eating hipster trying to teach his grandpa why Japanese anime is so awesome. The cool, but kinda weird game plays similarly to chess but with a few clever caveats. For example, the board is much smaller (only 5 by 5 squares), each player controls only five pieces, and you can win either by capturing your opponent’s sensei (for all intents and purposes the king) or by getting your sensei to a marked spot on the center of your opponent’s starting line. Most interesting about Onitama is the fact that possible moves aren’t dictated by certain units. Instead each player has a choice of two randomly drawn movement cards. After a player selects a move they then pass that move towards their opponent, so be careful what you hand off! In this way Onitama is endlessly replayable, and never prone to the problem with chess that there’s always an optimal sequence of moves discovered decades ago. 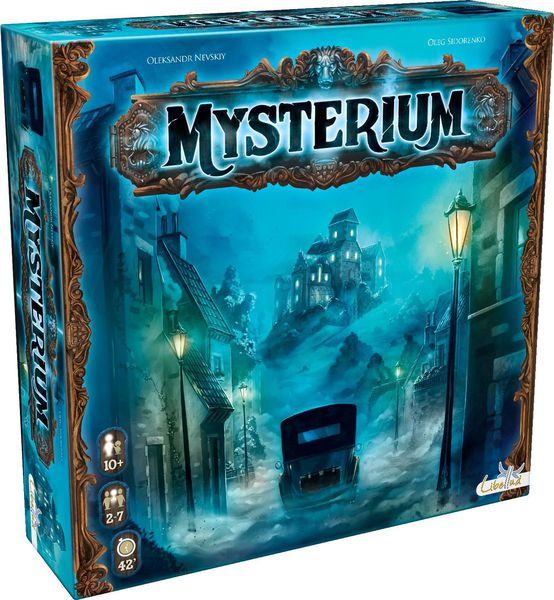 For fans of Clue.

Mysterium is perhaps the heaviest, in terms of complexity, game on the list. Don’t let this dissuade you from playing! This spoooky cooperative game tasks a group of mediums to decipher the messages from a ghost (another player) to uncover his or her murderer. Each player is tasked with finding specific guests at the party where the spirit met its end. Oh, and did I mention the ghost can’t talk? Instead, it communicates through abstract vision cards and knocks; one for yes, two for no. Players must interpret the bizarre, but beautiful images on the cards to find the suspects, locations, and weapons, secretly assigned to them to discover. “Perhaps the automobile made of donuts is pointing me towards the race car driver…? No wait it’s the chef! *knock, knock* No!” Thank you for exploring the awesome world of modern board games with me. You have my guarantee that these games will be a hit at your next get-together. They might even convert your friends and family to the hobby. At the very least, they’ll give context to the mad ravings of the gamer in your family who goes on and on about the latest cardboard masterpieces.