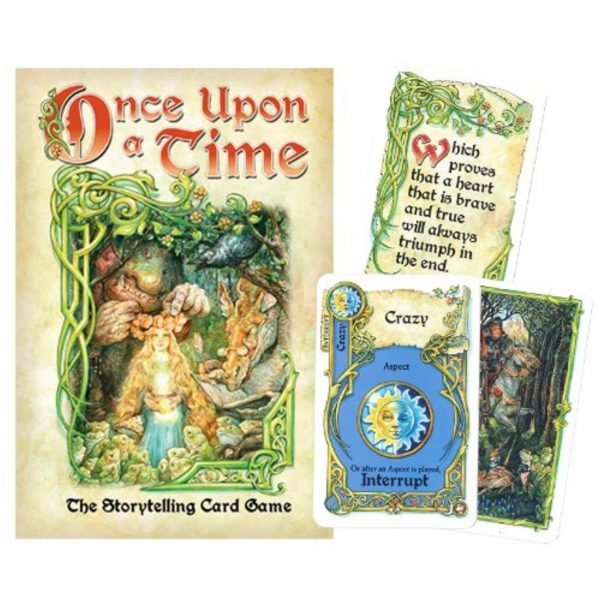 The best Special Education (SPED) teachers are adaptive and intuitive, anchoring their students with both support and a malleable lesson plan. When they see a safe place to teach a valuable lesson, they go towards it. I never had a full appreciation of what they do until I stumbled into teaching life lessons through board games in a public school.

Years ago, I had the absolute pleasure to work as a behavioral educator for special needs students. These were students attending public schools (K-12) who were both special needs, as well as having a history of behaviors. As an educator, I was assigned a specific student to be with all day, notating and diffusing behaviors while aiding the SPED teachers in facilitating classwork. I was matched with a 13 year old middle school boy. I’ll refer to him as “M” out of respect for his and his families privacy, as well as the fact that I think he would get a kick out of having a cool, James Bond-esque pseudonym like M.

M had behavior history that, on paper, looked quite daunting. When we met, we were both nervous for our own reasons: he had a new aid and a new schedule and I was cautious over any potentially violent behaviors that could occur. We did share a great passion, however: a love of video games. We would spend all of the free time we had at school talking about video games. He would explain the reasons behind the Minecraft construction projects he was undertaking, the meticulous details he would include and what purpose they served. I sat in awe of how much this kid could think through, a kid who frequently would refer to himself as “unintelligent” due to his autism.

M believed that his autism was a disease, and because of it he would never be as smart as the other people all around him, which fed into his massive anxiety issues he’s dealt with his entire life. These anxieties made him so nervous he never wanted to make friends, so it was always just the two of us. It broke my heart to see a kid who would talk about himself in this way, so I would spend as much time as possible talking about video games in an attempt to distract him from those thoughts. Unfortunately, we’d reached the limits of what we could talk about and our relationship became stale once again. Behaviors came back, patience was low, and frustration crept back in. So I took a (pardon the pun) risk and brought something to school, something that would change our relationship completely.

Gryn
You bought him a game!

Yes, I brought him a game.

With the exception of Chess–M is a force to be reckoned with here–the majority of M’s experience in board games had been with Uno, Candyland, Life, and other staples that his classroom carried. He found these to be lackluster and coined them as “baby games” that he’d rather not partake in with other classmates.

So I brought in a game called Forbidden Island, where players work together to search for treasure among the ruins of a perilous island. M had a hard time trying to get around the notion that we weren’t competing against each other, that we were playing with each other. After some trepidations about playing on a team, and slowly acclimating to a larger construct of rules, M fell in love with Forbidden Island. It was all he wanted to do. Free time was something I allowed as long as schoolwork would get done, and M wouldn’t disappoint. Every day he would ask if we’re going to brave the cursed island, and every day he would earn that gameplay without fail. He worked twice as hard on subjects he previously cared very little about for the opportunity to play this co op game on harder and harder difficulties.

I took these opportunities to help reinforce the lessons he was learning in many of his social studies classes:

I would describe all of the situations of the game, sometimes improvising stories along with the actions of the game. This would help him invest in not just his character, but other characters as well. M would see the game through the lenses of the different characters in it, essentially walking in their shoes.

What cards are probably coming up compared to the cards we count from the discard pile.

I would have him teach the rules to new players, giving him the opportunity to show off his skills at the game as well as confidence in his abilities teaching others. This built M’s confidence in a way that no other lesson could.

How to negotiate a plan as a team by listening to everyone. I would try to show him where to step up as a decision maker or where to maybe step back according to team dynamics.

Empathy, confidence and team building are difficult lessons to learn for children on the spectrum. Not only was M getting first hand experience all of these, he was flourishing. He was opening up to students at school, inside and outside of the SPED classroom. We had students from Gen-ed stopping by, hoping to catch us playing Forbidden Island, asking to join whenever they could. M explained the rules to students so well, he got them to love the game with him. I got to accompany M as he transitioned from a Middle Schooler to High Schooler, as our relationship transitioned from friendly into true friends. I’ve since left that job but M and I have never lost touch. We keep each other updated on new games we’re trying out, opinions about current video game news, and just life in general (heck, he texted me while I was writing this to let me know how the school year was ending). I have no doubt in my mind that the lessons we worked on playing board games will benefit his future in autistic adulthood. I will make sure to leave a list of games M and I played and the lessons that can be taught through them if you were at all interested in exploring life skills through fun, engaging activities. Creating a world with future M’s would make for a beautiful future.

For Team Building and Empathy:

For Creativity and Improvisation:
Once Upon a Time, Dungeons and Dragons