Lore of the Gods (Pathfinder RPG)

Add some new deities to your Pathfinder Roleplaying Game. Lore of the Gods: PFRPG Edition introduces four new pantheons to your game. Choose from Egyptian, Greek, Mesopotamian, and Norse mythologies to broaden your game. Learn the histories behind each god profiled. Learn what it takes to be a devout follower rather than just a worshiper. Face the monsters of mythology and seek out the artifacts and magic items of the gods. Included in Lore of the Gods: PFRPG Edition are: – Deity profiles that include favored classes and races – Rules for creating avatars, demigods, deities and even designing your own pantheon – New feats, skills, domains, spells, and magic items – New prestige classes and templates that are directly influenced by certain deities – Creatures, beasts and heroes drawn directly from mythological lore Whether it's Odin, Zeus, Amon, or Ishtar, show your players that there are reasons why the gods grant boons and bring dooms. 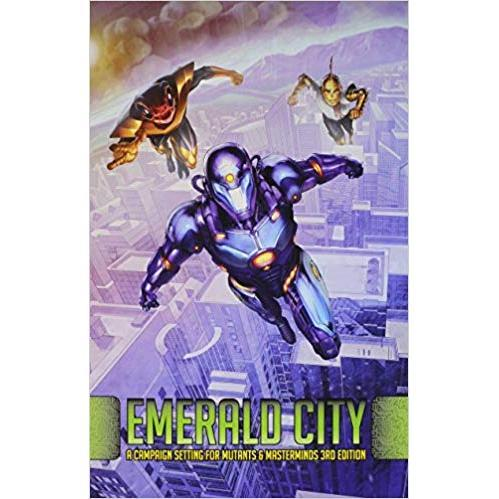 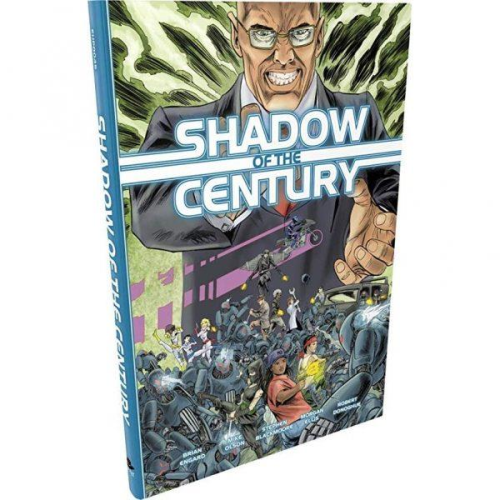 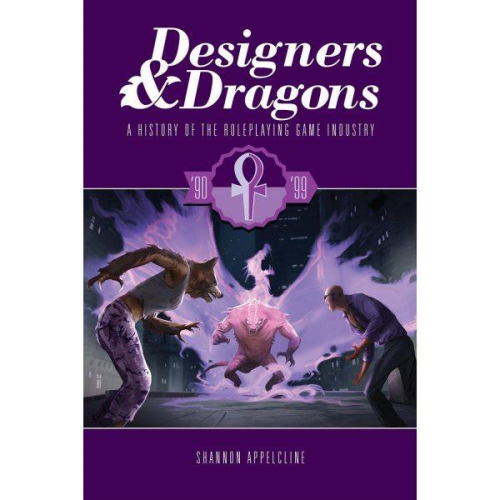 Designers and Dragons: The 90`s