The Avro Lancaster B Mk.III was modified for special mission against the German dams during World War II. Twenty-three aircraft of this type were built to carry the Upkeep bouncing bomb for the dam busting raids. The bomb bay doors were removed and struts to carry the bomb were fitted in their place, with a hydraulic motor fitted to spin the bomb. Lamps were added to measure the required low-flying altitude at night. These changes helped to bring the Avro Lancaster B Mk.III in history as the Dambuster. 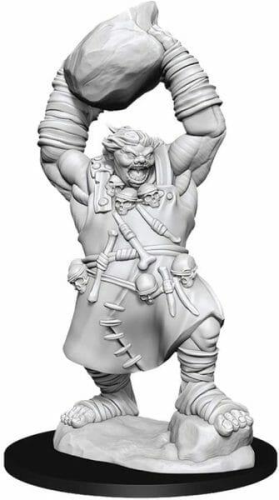 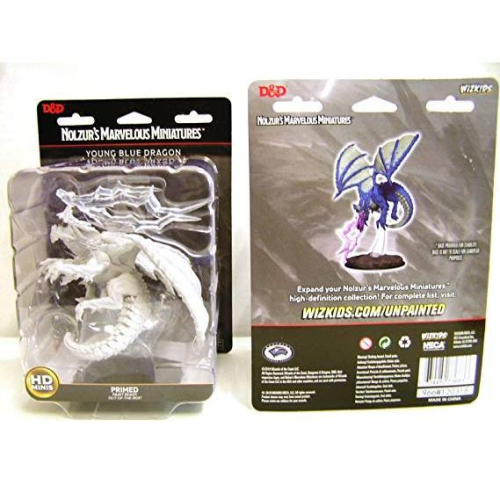