Regarded by many as the finest work of graphic fiction ever produced, Akira is a bold and breathtaking epic of potent narrative strength and astonishing illustrative skill.
Akira is an important manga that influenced a generation of Japanese and American creators. It debuted in Japan in 1984 and in the U.S. in 1989, and it has remained a perenial bestseller in both countries ever since. The anime film version of Akira is credited with changing the way animation was perceived in America, and interest in Akira has never been higher. 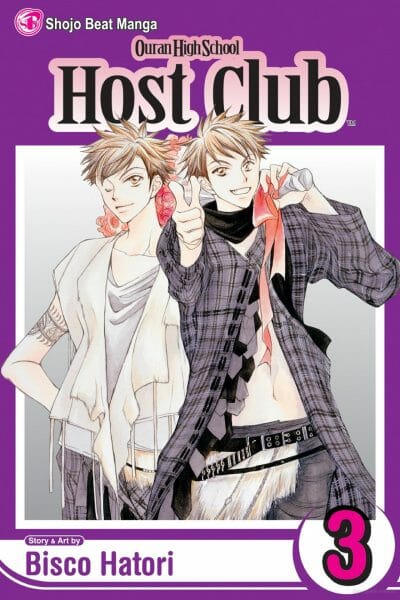 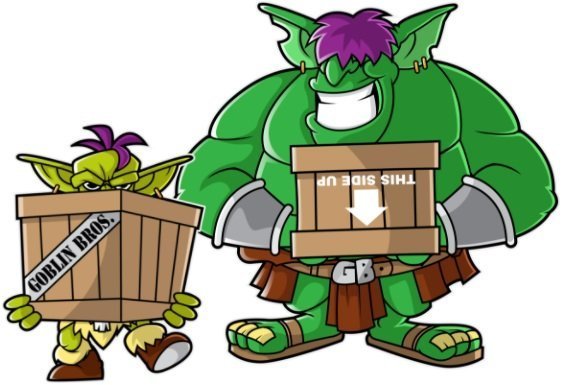 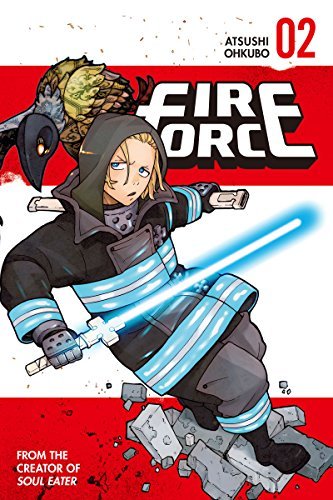 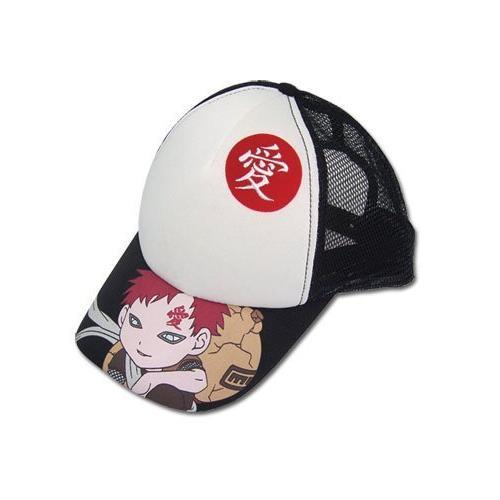