8 Gateway Games to Play Instead of the Classics (part 1) 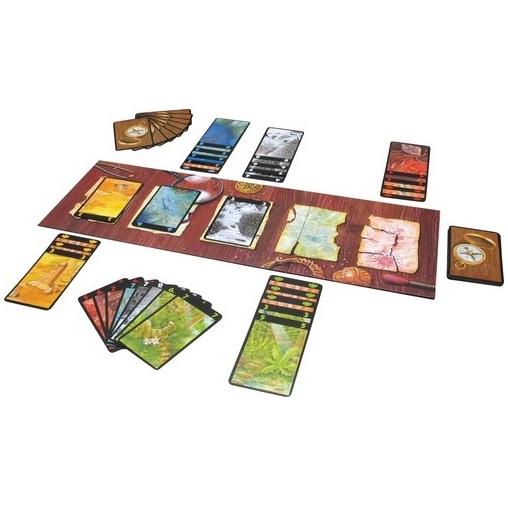 Joining the modern board game hobby is intimidating. Every year several thousand new games are released and finding an entry point is increasingly difficult. In the face of this mass of cardboard, classics like Monopoly or Scrabble seem more and more appealing. “Gateway games” are the key to the brave new world of modern board games. These titles are intuitive and approachable and perfect for newer players. Whether you’re attempting to find a game for yourself, your family or friends, this article provides a list of gateway games and their classic counterparts. 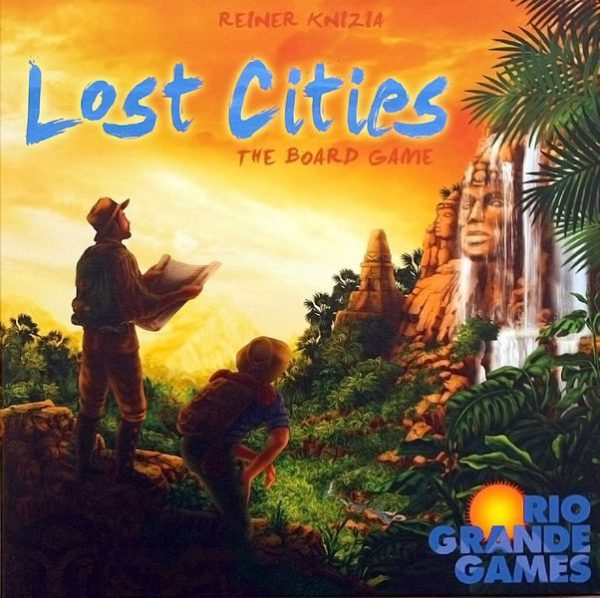 For fans of Poker, Blackjack, Cribbage.

For devotees of set collection card games, Lost Cities is a clever two player game about exploring ruins and attracting investors. Most of the cards are numbered between 2-10 and feature the different environs including underwater cities and desert tombs. The main goal is to stack cards in a color in ascending order. The twist is that after you play a numbered card you can no longer play any number of that color lower than that. Beware, at the end of the game you subtract 20 in each color you placed cards in. The new total is either added or subtracted to your score. Further adding to the risk reward of the game are investors. These cards can be placed as a 0 card and double your score for a given color at the end of the game… for good or for bad. A score of -4 with two investors bumps up to -12! Lost Cities is a quick-to-play game about taking on risk and managing hubris. 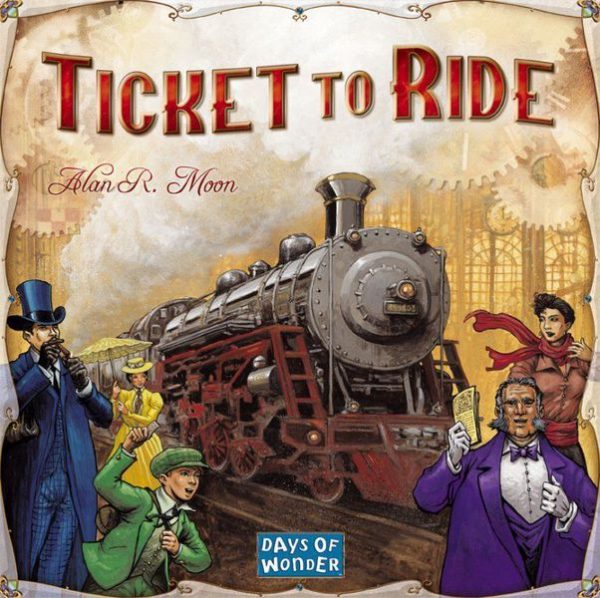 For fans of Monopoly

Ticket to Ride is a great alternative to a game famous for destroying friendships. In this grand train route building game, players seek to connect cities across the board based on secret route cards passed out during setup. Like Monopoly, players seek to collect cards of various colors with which they can use to place their trains on the board. Unlike Monopoly, players cannot harm each other directly and are never eliminated. Instead, conflict comes from the taking of limited routes on the board. Overall, it’s a much more pleasant and tactical experience than Monopoly; one unlikely to end with anyone storming out of the room. 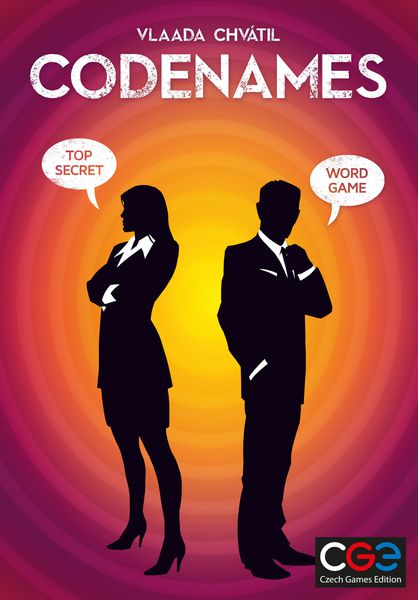 For fans of Scrabble

Codenames is something of an amalgamation between minesweeper and I Spy, but with a board of word cards. These thematically represent spy codenames, hence the title. Players split into two teams with one player on each side acting as spymaster giving clues to their teammates to help them find the secret agents located on the board. However, the spymaster can’t simply point and say, “we have two red spies in the upper left-hand corner.” Instead they can only utter a single word and number, representing a clue and the number of cards that tie into that clue word. This game is a huge hit with my non-gamer family!

For fans of Risk

Carcassonne replicates the simple joy of taking over territory without the meanness inherent within Risk. It’s also incredibly easy to pick up and play. Players simply take turns pulling a random tile and attaching it the board in a way that makes sense; roads connect to roads and fields connect to fields for example. After placing the tile, the player can then place a little person, called a “meeple,” on the tile to secure the tile or score points. The strategy of the game comes with managing a limited supply of meeples and fighting for control of valuable territory. It’s well worth your time to check out the originator of board gaming’s unofficial mascot.

Modern board games have had several decades to learn from the mistakes of the past. Rather than simple time wasters these games are not only fun to play, but also great facilitators of social interaction. Gateway games are the perfect way to introduce non-gamers to the wonderful world of tabletop gaming. Soon we will discuss more great alternatives to games like Sorry, Chess, Trivial Pursuit, and Clue. See you then!